A Visit to the Archives 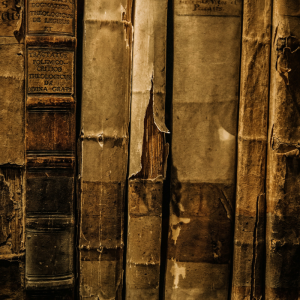 This is the time of year when many of us are enjoying holidays and taking a break from routine. So here are some previous posts you may have missed.

Independent researcher and author of mystery stories set in Georgian Norfolk.
View all posts by William Savage →
This entry was posted in Uncategorized. Bookmark the permalink.
Loading Comments...
%d bloggers like this: