Posted on November 8, 2017 by William Savage 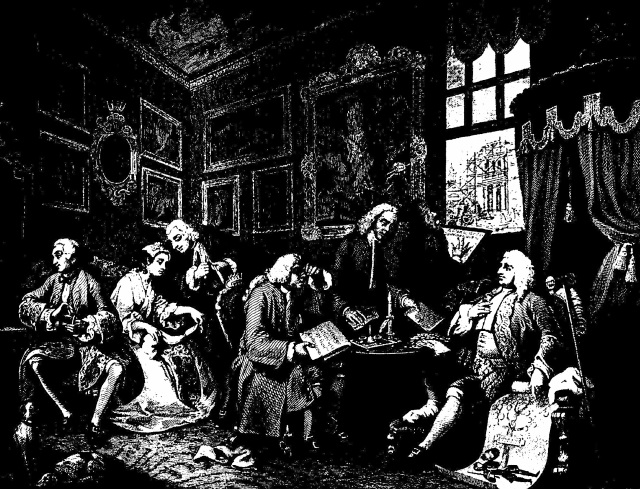 Looking through a single newspaper of the 18th century is usually enough to produce a series of vivid images of what life was really like at the time. Take these, chosen from one page of “The Norfolk Chronicle” for January 6th, 1776.

Last night a young lady, whose name is Siddons, made her first appearance at Drury-Lane Theatre, in the character of Portia in the Merchant of Venice. Allowing for her great natural diffidence, it was thought one of the most respectable first essays ever seen on either theatre royal. Her figure is a fine one, her features are beautifully expressive, her action graceful and easy, and her whole deportment that of a gentlewoman; but her forte seems to be that of enforcing the beauties of an author, by an emphatical, tho’ easy art, almost peculiar to herself. Her fears last night prevented her from doing justice to her powers; that at times her voice was rather low; however it is judged from this specimen of her theatrical abilities that having now secured a footing in the first school, she cannot fail to rise to great eminence in her profession. She was received with the warmest applause, by a splendid and numerous audience.

The Sad Fate of a Hunted Fox

Extract of a letter from Carlow, in Ireland, December 23.

Last week a remarkable fox chase happened in the Queen’s County. — The gentlemen of the neighbourhood of Mountmelick unkennelled a fox at the wood, which they ran into the town of Portarlington, and being closely pursued as far as the French Church, in the centre of the said town, he climbed into the belfry, where he sat a considerable time barking at his pursuers, to the no small diversion of a great number of spectators; from which situation he could not be got, till a wag proposed ringing his knel [sic]; accordingly at the toll of the bell he leaped precipitately down, and was killed by the fall.

The Equally Sad Fate of a Highwayman

On Saturday last three highwaymen attacked two gentlemen in a post-chaise, on Hounslow-Heath, with intent to rob them: One of the gentlemen being prepared with arms, stood on his defence, on which one of the robbers snapped his pistol, but it missed fire; the gentleman then fired at the highwayman, and, as he believes, wounded him mortally ; his two companions, who were on each side the chaise, fired at the gentleman, who at this instant happened to jump out of the chaise, received the balls in his clothes, and placing himself in the rear of the chaise, drove them all off. Information of the attack was immediately sent to the Public Office, in Bow Street; and last night an account of a very clandestine burial was brought to that Office, which on inquiry proves to be of the highwayman that was shot. After the accident, his two companions carried him to Uxbridge; to the house of Mrs. Hawke, Widow of the late highwayman of that name: from whence he was conveyed by night in a hearse to an ale-house in Oxford-Street; but the honest publican finding himself imposed on by the undertaker, and believing that the man had been shot in attempting a robbery, insisted on their carrying him away, which they did, and put him in a stable, from which place he was taken last night, and buried at St. Mary-le-bone. His name was Jones. Mrs. Hawke, and the woman that lived with him, and one of his companions, were mourners. These are supposed to be the three highwaymen that have infested the roads near Beaconsfield.

The theatre, a fox hunt and highwaymen. What better encapsulation of middle and upper class18th-century life could you ask for?

4 Responses to Vignettes of 18th-century Life